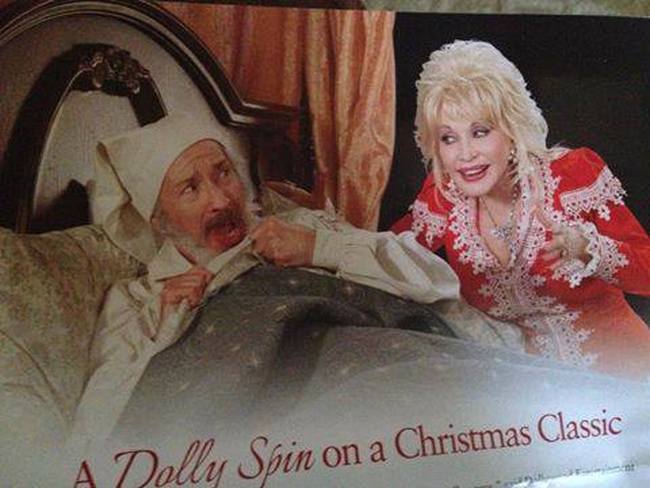 Aaron Hunt grew up in the metropolitan Detroit area and was educated at Wayne State University and Muskingum University, in New Concord, Ohio, (muskingum.edu), graduating with a BS in Music Education with a certificate for both vocal and instrumental music, K-12. Aaron’s studies continued with Creative Writing courses at Northwestern University, private vocal study, and acting and Shakespearian folio instruction. (en.wikipedia.org/wiki/First_Folio_Theatre) He is currently pursuing an MA in Writing & Publishing at DePaul University.

THEATRE EXPERIENCE
As a member of both AEA (Actor’s Equity Association) and AGMA (American Guild of Musical Artists) unions, Aaron performed in opera, oratorio, operetta, musical theatre, ballet and theatre, most recently focusing on the plays of Shakespeare via study at Chicago’s famed Chicago Shakespeare Theatre on Navy Pier with Kate Buckley. Mr. Hunt has essayed the roles of Gonzalo (Tempest), the Goldsmith (Comedy of Errors), Peter and Fr. John (Romeo & Juliet) and the Pedant (Taming of the Shrew) at the First Folio Shakespeare Festival in Oakbrook, Illinois, (firstfolio.org), and has been seen elsewhere as both Theseus and Egeus (A Midsummer Night’s Dream) and Malvolio (Twelfth Night).

For three holidays seasons Mr. Hunt appeared as the villain Barnaby in Babes in Toyland at Dollywood in Pigeon Forge, Tennessee. (dollywood.com) In 2013 Aaron returned in a multi-media production of Christmas Carol, appearing opposite Dolly Parton’s hologram of The Ghost of Christmas Past. Originating the role of Scrooge, Aaron received national attention, and was the first to perform new songs written by Ms. Patron for the production. In Abilene, Kansas he has played the opera-star Tito Mirelli in Great Plains Theatre’s productions of Lend Me A Tenor, Alan in the Maltby/Shire musical Baby, and Victor Velasco in Barefoot in the Park. (greatplainstheatre.com) At Maples Repertory Theatre in Macon, Missouri, Mr. Hunt was seen as The Major-General in Pirates of Penzance, Uncle Stanley in George Washington Slept Here, and Scrooge in The Trial of Ebenezer Scrooge. Aaron donned a fat-suit and appeared as an ongoing character in a series of Luna commercials as “EG,” a foil and competitor to Lisa, the Luna spokesperson. Have a look at EG and Balancing Act here: youtube.com/user/LunaFlooring.

Other Chicago-area theatrical outings include Beadle Bamford in Buffalo Theatre Ensemble’s Sweeney Todd and Roger Hopewell in Drury Lane Oakbrook’s Musical Comedy Murders of 1940. Mr. Hunt has toured the country as The Mad Hatter/French Mouse/Mock Turtle in the acclaimed Prince Street Player’s production of Alice in Wonderland, and made his New York debut as Bill Bobstay in Theatre Ten Ten’s production of H.M.S. Pinafore.

OPERA, OPERETTA & BALLET
Aaron’s many appearances at Michigan Opera Theatre in Detroit, Michigan included Hortensius in The Daughter of the Regiment with soprano Tracy Dahl in the title role, directed by Dorothy Danner, in multiple roles in Candide, also directed by Ms. Danner, and as Pritshitsch in The Merry Widow with Broadway’s Judy Kaye as leading lady. In Michigan Opera Theatre’s outreach program Mr. Hunt was been heard as Donald in Gallantry, the Prince in the DiChiera Rumplestiltskin and in Ke-Nu and the Magic Coals, a children’s opera commissioned for the specific voices performing in the outreach program. MOT state-wide tours included Aaron’s participation in Sousa’s El Capitan as the state attaché Pozzo and as the drunken gardener Antonio in The Marriage of Figaro; Aaron also sang the stuttering Don Curzio in Michigan Lyric Opera’s production of the same work.

In Chicago Aaron was heard as Dr. Caius in Verdi’s Falstaff with L’Opera Piccola. Mr. Hunt’s many years of work for Evanston, Illinois’ fabled Light Opera Works, at one time the only company in the nation focusing year-round on the production and performance of operetta, has included roles such as Dr. Blind in Die Fledermaus, Penichek in Countess Maritza, Zuvelti in One Touch of Venus, LaVirgne in The Count of Luxembourg and the Pearl Merchant in Kismet. Aaron has appeared with The Gilbert & Sullivan Opera Company at The University of Chicago (gilbertandsullivanoperacompany.org/current.html) in Utopia, Ltd., The Grand Duke, Princess Ida, Iolanthe, and Pirates of Penzance.  Other G&S experience includes essaying the leading role of Robin Oakapple in Illinois Theatre Center’s production of Ruddigore. (www.ilthctr.org) An aficionado of the G&S cannon, Mr. Hunt has appeared to date in eleven of the exigent thirteen works. Mr. Hunt’s commentary on the playing of the patter roles in G&S operettas can be found on The Gilbert and Sullivan archive at http://math.boisestate.edu/GaS/.

His ballet studies continued for many years with Rose-Marie Floyd, who at that time was the only American teacher invited to serve on the Cecchetti Council in England. Mr. Hunt had the pleasure of dancing many of the storybook ballets in the greater metropolitan-Detroit area, among them, The Nutcracker, Swan Lake, Coppelia, and Sleeping Beauty.

DIRECTING, CONDUCTING, & CHOREOGRAPHY
As Director, Conductor, Musical Director, Vocal Coach and/or Choreographer in professional, community and educational performance venues Aaron Hunt has helped to prepare and present productions of Of Thee I Sing, West Side Story, Bye Bye Birdie, The Apple Tree, A Funny Thing Happened…Forum, Godspell, Desert Song, Iolanthe, Magic Flute, and Lucia di Lammermoor. The Producing Artistic Director of Transgressive Theatre-Opera (formerly Chicago Theatre-Opera), Aaron directed the 2015 inaugural production of a double-bill of Menotti’s The Telephone and Beeson’s Hello Out There and the 2016 production of A Chekhov Trio: Dominick Argento's The Boor & A Few Words About Chekhov, and Richard Wargo's The Seduction of a Lady.

COACHING
Mr. Hunt maintains a private singing and acting studio for aspiring musical theatre talent and those wishing to polish their corporate presentation skills, and can be contacted at aaronhunt.actor@gmail.com