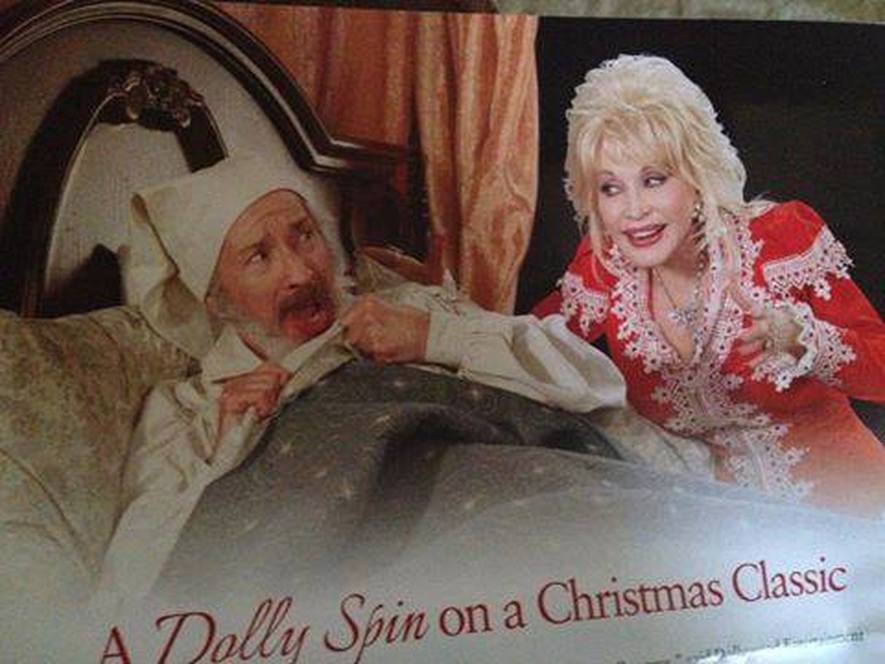 
“…there’s a splashy performance to enjoy from Aaron Hunt as Big Sister, an Orwellian dictator with an injection of the fabulous.”
-Chris Jones review of Straights (Big Sister) for Bailiwick Repertory

CHICAGO SUN-TIMES
“There are many strong, distinctive supporting performances, including…Aaron Hunt as the outraged Bishop of Coventry.”
-Hedy Weiss Review of  Edward II (Bishops of Coventry) for The Journeymen

THE MONROE GUARDIAN, Toledo, Ohio
“Aaron Hunt played two of the roles and brought a beautiful comic sense to each. The performer has a subtle style and nice sense of timing which marks him as someone to watch in the future.”
-Dan Rowe review of Singin’ in the Rain (Roscoe Dexter) for Westgate Dinner Theatre


WINDY CITY TIMES
“…Aaron Hunt…has the best lines and delivers them with drop-dead precision.”
Jonathan Abarbanel review of The Most Fabulous Story Ever Told (Man in Audience/Father/Pharaoh/Trey) for Bailiwick Repertory Theatre


“Aaron Hunt has a fine cameo as good old Gonzalo, the dreamer of a ‘utopia’ straight out of Sir Thomas Moore.”
Lawrence Bommer review of The Tempest (Gonzalo) for First Folio Shakespeare Theatre;

HYDE PARK HERALD
“Aaron Hunt was a hoot as he pattered to his pillow, unable to sleep without frightening dreams.”
M.L. Rantala review of Iolanthe (The Lord Chancellor) for The Gilbert & Sullivan Opera Company